In the new world order you are a commodity. 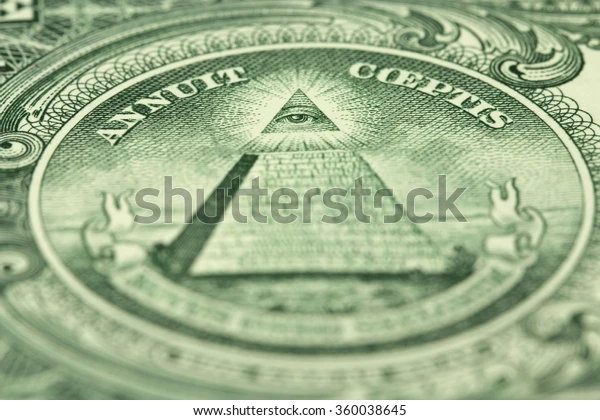 Google is now tracking all users and recording their coordinates. In the World Health Summit the Mayo Clinic representative has declared, "We are hoping to gather the medical records of everybody on earth".

These are components of what is coming. The SDG 2030 requires the codification of everything in this world. If you are living in a city your house is now a code. All this codification will allow direct ownership of the state. Let us not call it a state because we will be ruled by a business entity. The East India Company will own the world and rule it according to something we are still looking out for. Probably it will be a strange creature that will have AI at his/her/hermaphrodite command. A very scary thing to contemplate.

You will be a commodity at the mercy of your owner. The whole world (and the people who will be herded into smart cities) will have no decision power of its own.

The plan has become very clear after G 20;

- Social and climate credits are being honed in several countries

- Digital economy. Digital currency; access to which depends on good behaviour and compliance. All wealth liquidated and "what you really need" doled out. Privileged few stay out of the plan

- One Health Approach under WHO. Only sickness and pain

- Climate change regime. Climate emergencies, lockdowns. The lifestyle you need to adopt has been designed by India

The "don't own anything, no privacy, yet happy" proposition stays. "Build back better" is the path it will take.

It is just a mirror image of God's world. You were children of God given all the freedom and resources to lead a decent life. But soon you will be Satan's slave to live in a hell you will be forced to call heaven. Just like the Chinese are doing now for the sake of social credit.

China is being positioned to bring about the necessary changes. The Dragon will ruthlessly rule aided by a coterie behind the curtain. Putin will not last. Who will replace him? I think the WEF has that figured out.

This will last about 3 years. Then it will fall apart. 2023 will be about implementing and putting all the structures in place. 2024 will need wars to carve the 10 nations. Europe will be rebuilt and restructured to be the Capital. We know what country and race will actually be in power.

What are the chinks in this armor? I see a few;

- The one world religion will see religious hardliners up the ante

- Natural disasters can be unpredictable

Chakradhar had said, "Currently people are doing as they please. But a time will come when they will have to lead a very restricted life." Obviously he is referring to those 3 years.

How do we prevent what is coming?

- We need to stop cooperating

- We need to stop obeying

In many countries the masses will indeed do this leading to huge disturbances. The youth will rebel as unemployment soars. These disturbances will be utilized to put in more stringent measures. Armed drones and robotic entities will be in full display. The robo soldiers will emerge.

We already know how the wars will be shaped. The plan is very clear. They have planned how to carve out the 10 countries.

Starting 2024 the chaos will be unimaginable. Things will appear to be under control by 2028. But in 2029 will come the great destruction the magnitude of which has never been seen on earth. The new age will come by 2030. From the second half of 2024 to 2029 your life will not be under your control. Everything will be decided by fate.

Things will not be easy, people will need to die fighting, said Chakradhar. Everybody must prepare for what is coming.