The Ugly Truth About Gardasil, the 'HPV Vaccine'. 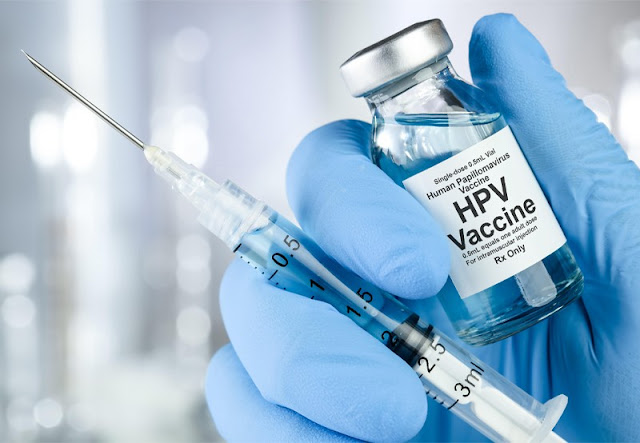