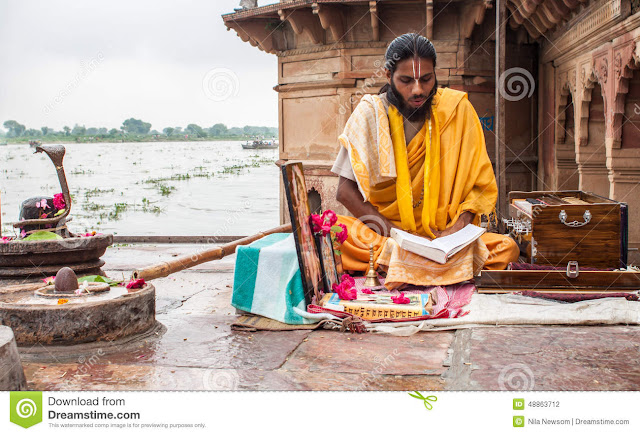 Hinduism is the only religion where reforms are built into the system.

The great reformers have been Lord Shiva, Lord Rama, Sri Krishna, Sankaracharya, Ramanuja, Guru Nanak, Buddha, Sri Chaitanya, Sri Ramakrishna, Raja Rammohan, Vidyasagar, Swami Vivekananda, the Arya Samaj etc. Hindu scriptures are divided into two parts; Shruti and Smruti. While one deals with revealed truths, the other is about how society has to operate. The societal rules change as society progresses.

The inner world and outer world are different and have different rules. Science is a half hearted attempt to understand the outer world. Half hearted because it is intent on imposing its will and favouring corporate forces. Therefore we have disasters like modern medicine, modern agriculture, the war machine and the loot and wanton destruction of nature. Today we stand on the brink of destruction.

Science is also half hearted because it ignores its own advances in the field of quantum physics. Quantum physics has affirmed what Indian sages have revealed tens of thousands of years ago. The world is an illusion made up of dream stuff.

The right way to live is a balance between the inner and outer lives. Our ancestors achieved it. They had scientific knowledge and technology they used very judiciously. Spiritual inquiry followed a strict system of logic and debates.

We did a huge blunder by shutting ourselves off from the wisdom of our ancestors and following the greedy lot of pirates that took over the world and established their own system they aggrandized as "science".

Even today there is time and scope to reexamine what we have left behind. There is the need to understand why society is in a turmoil and why it is being fanned.