Dolo 650 was not the only mistake 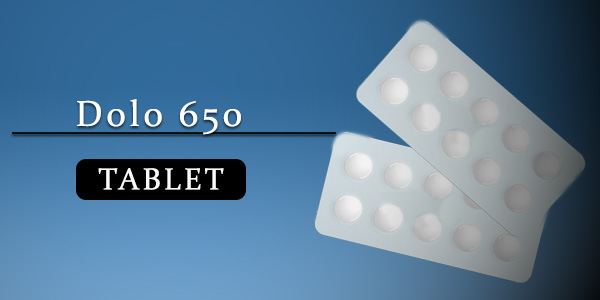 I have attended around a 100 TV panel discussions during the last two years. Despite there being absurd autocratic laws in place I had warned about several things;

- Anti viral drugs ought not to be used

- Reckless use of paracetamol will put lives at risk

- Using steroids was a crime

All that the people required were Vitamins C, and D. Magnesium and Zinc were good additions. That Hydroxychloroquine and Ivermectin worked is supported by plenty of published studies. These were avoided because they did not cost the earth and having a treatment system in place meant there could be no quackes.

Even the prolonged use of industrial oxygen was not necessary. In holistic hospitals oxygen was rarely given. Patients recovered from the oxygen dipping episodes with the right remedies. In holistic set ups nobody used any kind of "protective gear". In the mainstream these gears were a great earning opportunity.

People who took nothing except rest too recovered. It was noticed that the acute period lasted 14 days. It lasted that many days regardless of medication status. Majority of those who resorted to holistic methods recovered in 4 to 5 days.

At the height of the crisis an owner of a nursing home confessed to me that hospitalizations that were costing up to 40 lakhs were a well coordinated dacoity. Even serious cases could be well attended in nursing home settings with bills of 20 to 30k besides cost of medications.

The people who contacted the disease from those who were quacked suffered intensely. There were also those who fell sick after being poked in the nose.

The hospitals earned more than what they have cumulatively earned before that period. It was greed that killed people.