Monkey Pox: What the speck is going on? 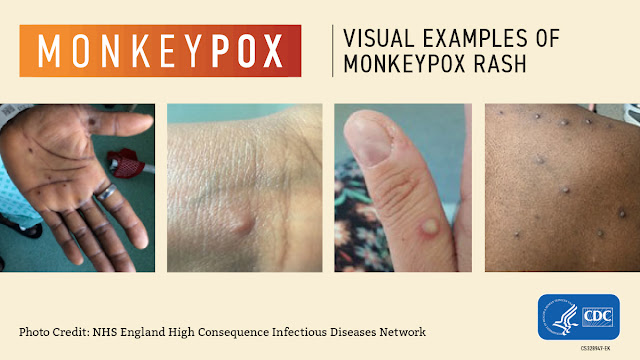 What is monkey pox?

Who will diagnose you?

What will be the treatment?

Who will take it?

Who will not take it?

To put things in perspective;

There you have it. Monkey business: Another opportunity to earn money and harass people.