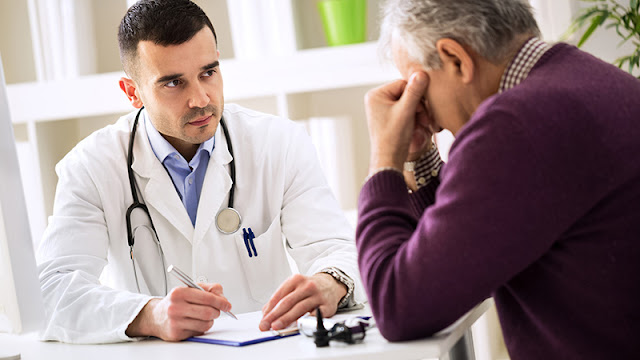 The modern perspective that disease has changed and holistic healing systems have not been able to keep up is not true. From the point of view of holism diseases are not changing. Only the vitality is being more and more compromised and depleted, and the impacts of toxicity are progressing deeper and deeper.

Holism does not depend on modern disease names. It looks at the state of the body and how it has been compromised. It aims at restoring health. Thus when the allegation is "Holistic doctors claim they have a cure for everything" this has to be kept in mind. What they are actually saying is, "We can restore your health". They work according to parameters and not disease names. In fact as the early homeopaths were highly qualified allopaths disease names hang heavy on homeopathy. It becomes quite a task to dig deeper than the names and get to the basics.

Holism is based upon observation and body states. Those body states or miasms have not changed though homeopathy has added new miasms based on iatrogenic conditions. The attempt is to strengthen vitality and correct the imbalance. Once this is done the vital force - the body's innate intelligence that is also a healing force - takes over and completes the job.

I am reading the book "Cured" that studies the concept of spontaneous remission. The author is right in stating that immune activation and not immune suppression should be the approach. Today we have procedures that induce infections to cure cancers. And it can work like a miracle. The tumours and cancers disappear. The book also looks at how people automatically change their lifestyle when faced with serious diseases. They step out of the rat race and become more mindful about their health. This in itself has a positive impact that can lead to total recovery. Such case studies are presented.

If the mind is convinced of a cure, the cure can happen at the physical level. The mind can also be trained to cure the body as asserted by Joe Dispenza, a chiropractor who recovered from a serious accident injury without the surgery that would have restricted him to a wheelchair.

These Covid deaths could have been avoided if the infection was allowed to progress and the vitality strengthened to cope with it. Infections are a misnomer. It is a mechanism of the body to deal with an underlying disease state. If the body is toxic it will try to reduce the toxic load. That is the natural inbuilt response of the body.

If our approach is corrected the patient heals without sequelae.