Adhyatma or Spirituality - What does it mean? 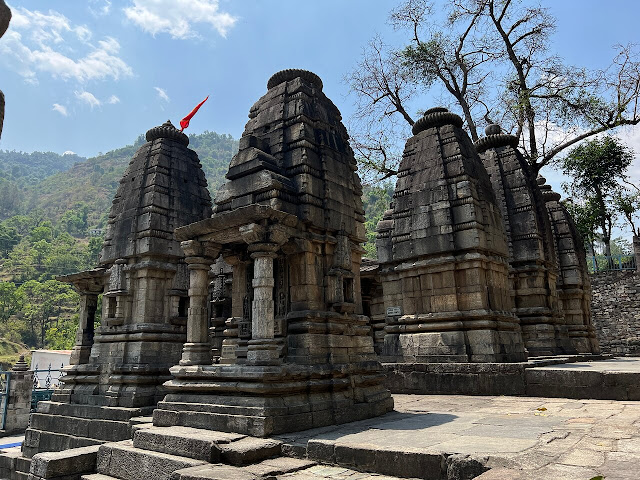 This is a much abused word. Everybody bends this word according to ones preferences. For the majority it denotes a superior attitude that is extremely pleasant. For others it is an escape route from the problems of life. It is for these myths that it is much sought after. Consequently it has become a business tool that has launched many a billionaire.

Spirituality is a brutal truth. It is the acknowledgement that everything we witness, crave, and wallow in is false and an imposition on our real nature. How many can digest this? Our lives are about chasing mirages oblivious of the consequences.

Spirituality is about a serious attempt at personal self realization. After countless painful lives and experiences when a person is fully convinced that there is nothing to be had from the visible world, he finally decides to turn around and seek within. When that stage is reached it becomes the sole purpose in life and there is no other pursuit.

The path is the razor's edge. The world beckons with all its lures. It seems so real and logical. The body is so dear. The people and places in it are enchanting. The needs of the body are dependent on its resources. And yet the seeker needs to stop paying attention to it.

Then there is the inner world. There are mental thoughts, tendencies, memories and emotional attachments. This is extremely difficult to ignore.

The seeker needs to go beyond all of this even as he resides and acts in this world. You can imagine the difficulties involved. But all of this can be crossed by right thinking and cultivating the qualities needed.

The right thinking is about knowing that the world including ones own existence is an illusion. Nisargadutta Maharaj puts it very bluntly. "I know that I am nothing and the world is nothing. I had the courage to believe in this." He made the words and instructions of his Guru his life.

The Indian seekers adopt this attitude.

- The world is an illusion

- Only that reality (the screen) exists

- I am that reality

Constantly contemplating on this is very helpful.

Next are the following steps;

- Detachment. Being in this world but knowing that one does not belong to it

- Discrimination. Always knowing that the names and forms one encounters are made up of one singular reality called Brahman. Just like all gold ornaments are in reality the gold

- Resolve. Prioritizing the seeking above all else. Making it a part of the waking, sleeping, and the beyond sleeping. Becoming aware in every stage

- Meditation. Actively seeking the reality by shutting off all other distractions. The meditation needs to be constant and not limited to the sitting meditation

The world does not like a seeker and constantly places challenges on his path. The seeker needs to maneuver by contemplating on the words of the Guru and seeking help from the scriptures. Staying calm in the face of adversities is a quality one must cultivate.

The rest depends on grace. That grace comes to one who is sincere and has the resolve to overcome all obstacles on the path.