The religion of science. 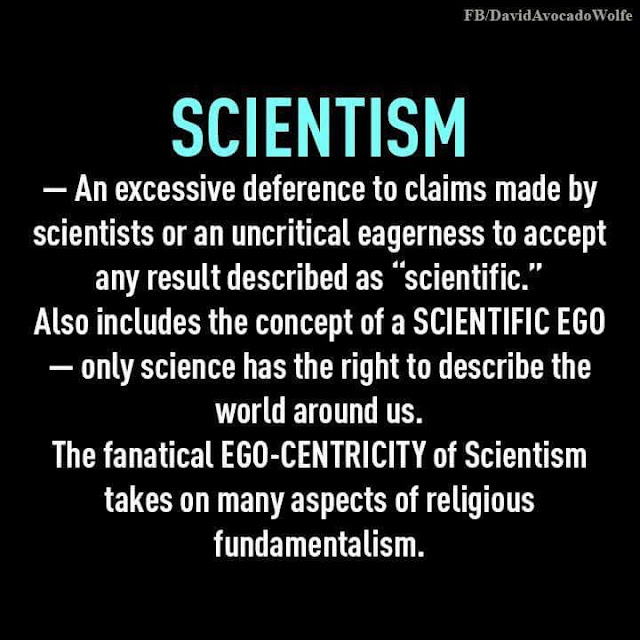 We were led to this insane world by deifying the word science. At a point in time when several upheavals had destroyed the traditional set up and shattered lives this word was dropped to lead people into believing that it was a way out of the mess. People accepted it. What they should not have accepted was the way they were asked to trash their traditional wisdom and experience.

The new world promised something entirely new and people were asked to be brave enough to embrace it. They did. Technological advances enthralled people and they kept on walking unmindful of consequences.

A small subset kept on warning about the unsustainable face of the new world. The way everything natural was being destroyed to pave the path for the artificial. The way monetary concerns were replacing moral values. The way human health was deteriorating to a point where medication became a part of life. The way human freedom was being eroded. The way the species that walked alongside humans on earth fell by the wayside as the assault on nature assumed gigantic proportions.

Slowly everything became a caricature. It became evident that science was the new religion. But people kept ignoring the fact because they had lost their thinking capacity deceived by the impacts of pharma sorcery.

Today the pretence of science has vanished. A Fauci can declare from the pulpit that his word is science and that opposition to his misdeeds is opposition to science.

Science was never the objective. The people behind the facade are now the ones in charge and are implementing their plans for a complete takeover. They have followers in our midst who are aiding them achieve that objective hoping they can survive on the crumbs thrown at them.

The world has gone mad and the people who are rationally pointing it out are being castigated as being unscientific.

Science is the illusion. It is the dog that is herding us to the slaughterhouse.