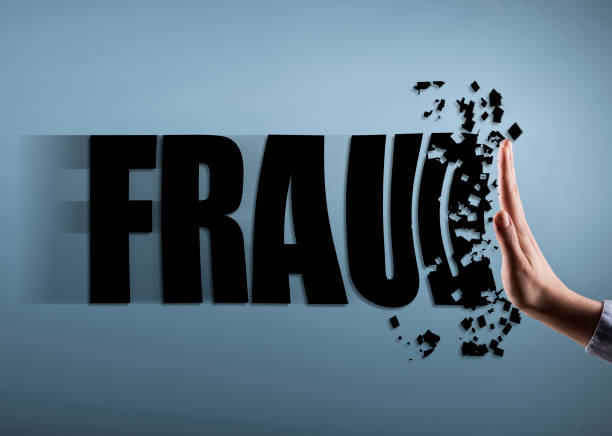 People are still unable to see through the hoax. Plenty out there are waiting with trepidation for the 4th phase. Many have truly believed that China is facing a huge crisis and North Korea is in the brink of one.

Nothing of that sort is happening.

- Despite all the talk about a pathogen, nothing has been purified and isolated

- Nobody has a physical sample

- No pathogen has been introduced into any species, animal or human, to prove that it is causing the long list of symptoms

- The test is not designed to diagnose any infection. It has not been calibrated to identify any particular virus

- The injections are what have caused the crisis. They will cause more as the days unfold

- The symptoms you were made to fear are as old as the hills. They are exacerbated by toxins and pollution

- The first wave was only on TV

- The second wave you feared was the combined effect of the face covers, lockdowns, lack of food and nutrition, fear and panic generated through the media, lack of physical exercise and exposure to sunlight, intake of junk and processed food, the volcanic ash that travelled the world, and the injections given to the public

- The medications and medical procedures are behind mortality. Those who stayed away survived. Those who entered hospitals or self medicated with the suggested medicines paid the price

- As now revealed, even the paracetamol was a wrong choice

- Business interests are interested in prolonging the false crisis. People are getting paid to spread falsehood and market the deadly product

There is another angle;

- The wireless towers were on a different mode of function

- The Government of India has recently restricted research on pathogens and the use of drones to spread them. Ponder over why drones are a worry

- Toxins have to be sprayed to create the illusion of an epidemic. Remember the DDT sprays and the polio epidemic?

So please snap out of it. Also realize that the response measures are more dangerous than any disease

- The face covers cannot filter any virus. They can cause serious disease

- The lockdowns, proven to be 0% effective, have taken more lives than the deaths attributed to the disease and will cause more in the times to come

- Injection adverse effects have only begun. The worst is yet to come

You should also know that the people behind this staged show are known criminals;

The institutions are purchased;

- WHO is a private organization that runs on private funds

- All other medical institutions have been corrupted by the mother of all corrupt agencies, the BMGF

- It is the injection manufacturers who are running the show

- Presidents and Prime Ministers are being used to spread the agenda

- 194 nations have been cornered by a powerful few

The game was revealed at least since 2005, the year that patents relating to this fraud began to be filed. The Sars, Mers, Swine Flu, Nipah, Zika were rehearsals and mind programming.

The people were programmed by Hollywood movies, Olympic ceremonies, speeches by the goons, and the purchased media.

The intention behind it all is;

- A changed social and political order

Are you ready to accept this. Or are you willing to fight?

- Are you willing to take control over your health?

- Are you willing to fight for choice and autonomy?

- Are you willing to fight the Pandemic Treaty that will give the WHO and the criminals unlimited power?

- Are you willing to oppose public health bills that take away your rights and impose mandates?

If you are scared and fear the wrath of powers that be, remember you will die either way or suffer a fate worse than death.