Why doctors are unable to sense the truth. 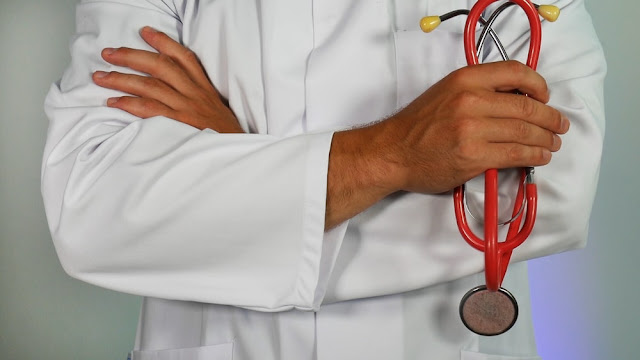 Yesterday I was asked why doctors are unable to sense the truth.

- Their system of education is extremely misleading. It does not lead to health but to disease and their treatments worsen the outcome. They observe this all the time but it does not register in their minds. The structure of the education is such that they feel there is a lot of scientific effort behind it. If they have doubts they are not allowed to express them

- It is drilled into them that disease is a normal outcome and that cures are impossible. They are so programmed that when the holistic healers talk about cures they lash out at them and call them quacks

- There was a time when the doctors were independent and could think for themselves. They could try what they thought was right. Thus many of them adopted the holistic methods and made it a part of their practice. However the greed of powerful quacks like Pasteur and Jenner and the intervention of the Rockefeller Carnegie combine changed the whole scenario. A clear distinction was made between the holistic systems and the reductionist methods and doctors were forbidden from practicing according to their observation and experience

- Learning from the days when the doctors practiced holistic systems and turned towards them in hordes, medical associations backed by pharma money and power were formed to keep a hawks eye on doctors and ensured that the doctors always followed pharma instructions and prescribed only pharma products. This sealed the fate of doctors who had no other go but to practice reductionism

- With the drastic commercialization of medicine the sole objective of this system became growth, sales and profit. The prescription no longer treated the patient but became a means of selling drugs, devices and tests. The doctor became a frontline salesman

- The system of continuing education of doctors is fully in the grip of the pharma mafia. The workshops and conferences are not about research or education but resemble Amway marketing extravaganzas. The events and speakers are sponsored by the pharma companies, and the pampered attendees have the motive of knowing which sales plan has the most profit

- There was a time when the profession attracted genuine seekers of health and cures. But today medicine is a career opportunity that promises a good income. Hence the passouts become easily attracted to a life of opulence and they take further loans to purchase houses, vehicles and assets. As a result they do not find it wrong to become merchants and lobbyists. They need money and they earn money. Everything else is secondary or forgotten

- Consequently the doctors are today completely in the grips of pharma. They accept commissions and incentives, gifts, travel to all parts of the globe at their expense, and are treated lavishly at pharma sponsored events. They are no longer in a position to oppose pharma crimes

- Today many crimes are committed in the name of medicine and treatment. The evidence is the astronomical death figures that are the result of treatment. The whole world has fallen sick. People are becoming impoverished paying medical bills. But there is no justice because everything is legal and permitted. The criminals have nothing to fear. Rather they are the darlings of society

Today we need doctors. But where are they? They have disappeared and marketing experts have replaced them. They have become experts at advertising and selling the products of pharma. They have nothing else to think about.