The C Crisis: What caused the second stage 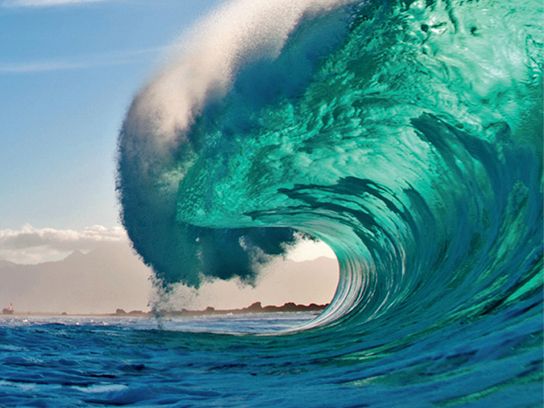 What caused the second stage?

The entire crisis is a meticulously planned exercise. Great care has been taken to ensure that it succeeds. Physical forces have been at work and an intense mind game has been played.

- We have clear cut documentation since 2010. John Coleman predicted it much earlier

- We had Olympic ceremonies and block buster big budget Hollywood movies to program people. Songs devoted to it preceded these attempts and movies depicting its every frame have been released at intervals. Comic strips played their role

- The philanthropist took great pain to ensure our elite and intelligent masses fell for it. He meticulously seeded their brains

- Mainstream news articles "leaking" information about scientific misadventures regularly appeared. They were preparing us for a very big event. Many of us fell for it

- They ensured toxicity in the environment on a regular basis with industrial and vehicular pollutants and forest fire emanations. Chemical spraying in the air was undertaken in a massive scale. What were the real contents of those sprays? Destiny played into their hands with volcanic eruptions

- They brought in the high frequency networks and are still working on it to spread it on a global scale. Thousands of satellites are now beaming it worldwide sucking oxygen from the air. We lost our bird population but did not notice. Soon we will see dead animals in an unprecedented scale - both wild and domestic. Take note of what I am saying. That animal massacre will be dubbed another epidemic and utilized to buttress the scare and bring in more right and liberty sapping measures

- The protocols have ensured large number of deaths. They forbade other systems of medicine so the public would not see through all this and realize that this is a problem of toxicity

- With the second event they have ensured the public would rush for the needles and severely compromise their health and have ensured a third wave. It is the needled population who will aggravate the crisis by falling sick and dying and also spreading the disease

- We will be confined to our homes citing this crisis and creating much more. Oppressive measures will be put in place. Our soldiers will be turned against us. Wars will engulf our world. Violence and protests will rule. The big war will be brutal and then natural forces will intervene

- To all those who feel this is a medical crisis, hats off to your utter brainless stupidity.

An elderly friend of mine who is deep into Tantra had told me a few years ago that death will stalk the world like never before as the Goddesses bay for blood. That time has come he says now. There are many such practitioners in my State who invoke the Dasa Mahavidya or the ten Goddesses involved in tantric practices for their services. They have stopped since 2019 as they could feel that the Goddesses are no longer favourable and invoking them will merely invite their wrath.

Pray. Pray from the depths of your heart and with all sincerity. Currently you need to actively invoke your deities presence. No one will listen unless requested.