C Crisis: What we should be doing 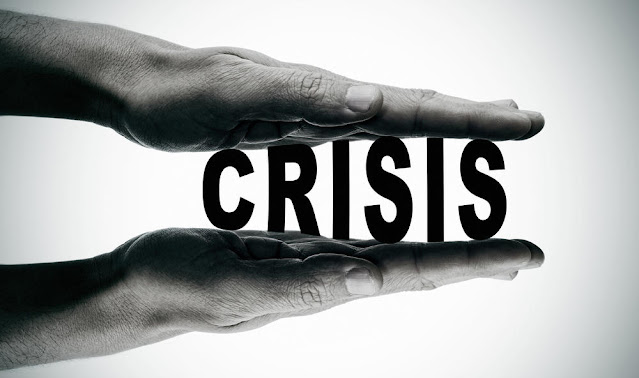 What we should be doing;

- A thorough analysis of what is in the extremely polluted air. We should check every component for their individual toxicity as well as combined toxicity. We should delve into possible synergistic toxicity of components

- An honest probe into the high speed wireless technology. The industry is extremely powerful. All the more why it should be transparently probed

- A hawk’s eye on the skies; not only over India but the neighbourhood that won't be difficult with satellites everywhere. There are reports of possible chemtrails in India since 2019

- The key suspect is the inclement weather. No rain and smog like situation everywhere. We ought to be monitoring weather modification programs of our big brother neighbour. Are its efforts disturbing our weather? It will be foolish to assume otherwise

- An honest overview of the disease and investigating all probable causes. There is no universality in this disease. Why are cases overwhelmingly from the toxic hotspots? We cannot continue with the same mistakes we made last year

- If we do not acknowledge toxicity as a problem and see the symptoms as the body's detoxification attempt we will be committing a very grave mistake. All out effort must be made to identify the heavy metals and toxins present in the bodies of those affected. In its toxic state the body will suffer inflammation and also display cytokine storms – the two factors that are complicating the cases

- A complete stoppage of the needle program. Elderly are dying in very large numbers. The elderly were the first line needle targets. Is their needle status being honestly recorded? Now that the developed countries are witnessing a surge in the disease among those needled there is need to be extremely cautious

- Bill Gates should be grilled to reveal what technology and ingredients are in use and for what purpose. It is terrible that he refuses to reveal the same citing business reasons. Can we trust such people and allow populations to be mass penetrated with his products? What has happened to our scientific outlook?

- We should immediately stop cutting down trees for development and restore our environment in a war footing. Soldiers should be employed to heal the world and not terrorize its inhabitants in the name of prevention

- The medical system that has failed to exercise due diligence and has been engaged in carrying out orders of the elite without compunction must be regulated. Its institutions have been compromised and the members are engaged by people who do not have India's best interest at heart. The system has failed in every aspect and must be held accountable. Its greed and fanaticism for monopoly has taken enough lives

- There should be an all out effort to bring the well tested holistic systems out of the restrictions and, based upon their performance so far, their opinions must be taken and treatment initiated. If the entire country is not on fire then we must thank all their suggestions that has been mass adopted by the public

Unless we are able to do this we cannot claim to be intelligent and rational individuals.