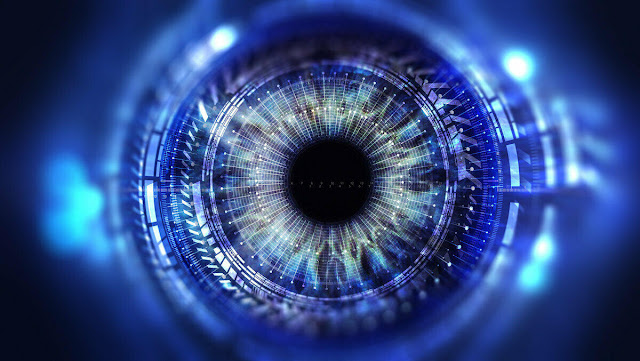 Anxiety levels are shooting through the roof. People are becoming extremely unsure about what the future holds. But even amidst this many hold fast as a rock. What do they know?

- The world is a projection of our mind

- We are therefore the witness to all that happens

- The world is a projection on a screen

- We are the screen

- We are the witness awareness

- There is no "we". Just the one awareness that seemingly appears as the multitude

- Come hell or high waters the awareness is a peace that remains undisturbed, unaffected

- Thoughts disturb. The space between thoughts is what we are

- The film is pre scripted. Your body has to go through the motions. Nothing happens outside the script

Therefore calm down and remain the witness to whatever happens. You are the world. You are everything that is. There is nothing outside of you. You are the observer, you are what is observed, you are the process of observing. Nothing is happening except your fertile imagination.

As the awareness alone exists, the trick is to surrender to that awareness. As Sri Ramana Maharshi says, you are travelling in a train. Your personal luggage is being carried by the train. You need not carry it. It moves by itself. You just need to relax and trust the driver and the guard.