When we say ayurvedic drugs are not tested enough 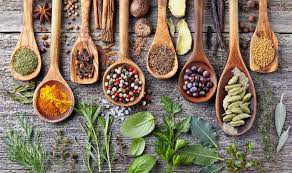 I was watching a TV debate where a doctor was very annoyed that ayurvedic drugs are selling very fast due to "marketing stunts" and not due to rigorous studies that prove their efficacy. Those drugs should be tried on patients, he said, to see if they worked at all. They should pass through clinical trials and the reports submitted to the apex mainstream bodies for evaluation.

Had I been there I would have pointed out how pharma sells trillions worth of drugs that prove their efficacy by killing and disabling people. They come to the market based on bogus trials. Some are caught in the act and withdrawn after large scale fatalities, others continue. In the current crisis not a single drug has worked, there are warnings about using them and yet they continue.

How are trials of modern day drugs conducted? They are tried against other similar drugs.

- To prove efficacy, the competitive drug is given in doses that would not work, and the drug being tried would be declared to work

- To prove safety, the competing drug is given in very high doses so that adverse effects occur, and the trial drug would be declared safe.

There are other problems with trials.

- The conclusions of studies claim the drugs work and are safe, but the data presented does not bear it out

- Inconvenient data is kept out of the study

- It is often the case that the agency - which professes to be independent-, is financially linked to the manufacturer

The drugs that are available in the market move because of handsome commissions and incentives and not because they are rigorously tested.

And what does efficacy mean? As per modern scientific standards they are about suppressing and destroying symptoms, there is absolutely no concern about the consequences. If the symptoms are destroyed the drug is a success, nobody looks at whether the patient lives or dies. We have scandals like Vioxx where drugs are pulled after tens and thousands of deaths.

What happens to those drugs pulled out? They are often "repurposed" or used for other diseases. Production lines do not stop.

Today's medicine is purely about marketing and money power. It kills and maims with impunity and still has the gall to call other systems names. 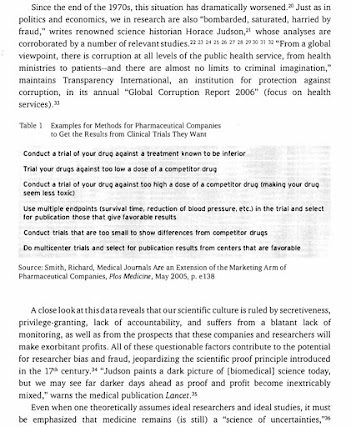