The Journey of Disease 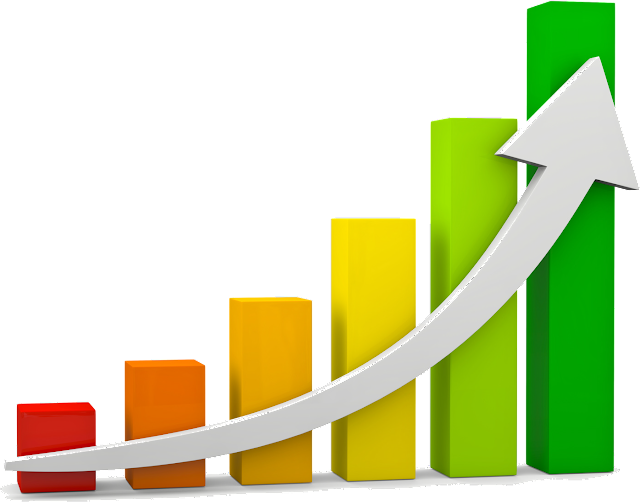 In our childhood days there were no epidemics of chronic diseases. Elders told us that diarrhoea, dysentery and other gastrointestinal complaints that we noticed were not widespread in their times. I have studied annual reports and gazettes of reputed medical institutes dating back to 1918 and the only worries about epidemics were for malaria, yellow fever and tuberculosis. We know what caused tuberculosis to spurt.

The first chronic diseases we noticed as we grew up were high blood pressure, allergies and respiratory problems; For the first regular checkups were advised, and the others were mostly treated with the anti-allergic tablet "Avil". Allergies and hay fevers spread very fast worrying many. We were not aware that the term 'serum sickness' ascribed to vaccination was replaced by the word 'allergy'. It was accepted as a small price to pay while 'preventing' disease.

Then came the sudden widespread surge in cases of chronic fatigue. This was laughed at and brushed off as hypochondria for a very long time as the medical fraternity could not understand it. It was in fact the impact of neurotoxins on the human body and mitochondrial damage. Even asthma and a host of other conditions were ascribed to patient’s imagination. They were the beginning of the autoimmune disorder plague that would engulf the world.

Next we observed diabetes. Suddenly everyone had it and it became an epidemic. Heart problems then appeared and took centre stage. Cancer was a much dreaded and rare disease. It has become as common as the common cold. Mental disorders like worries, anxieties, depression and panic disorders started showing up. Initially those suffering were mocked and bullied as people could not understand why they suffered.

A change that was noticed by many was how people were losing their normal behaviour patterns like love, compassion and empathy and becoming insensitive, selfish, hard hearted, and cruel. Nobody could link this shift to the emerging system of medicine that had caught everyone's fancy.

Earlier when people fell sick they recovered and complications were rare. The body was still in a position to fight disease. Children were invariably healthy and free from chronic diseases. The incidence of tonsil problems in children started emerging and tonsil operations became frequent. Asthma and other respiratory disorders started appearing in them and now we observe children suffering cancers, delayed development, autism, ADHD, diabetes, cardiac disorders, diseases of the liver and kidneys. Neurological disorders and psychiatric problems are today rampant among this population. People have accepted this as normal and nobody questions why.

Even the elderly were healthy - more so than the general population. The elderly were socially very active and alert and mocked the young for their state of health.

While the common people could not know the reasons behind widespread disease and the conversion of acute diseases to chronic problems it is amazing how the trained professionals did not notice and allowed the trickle to become a flood.

While India never had need for doctors and hospitals, today it considers them to be the foremost priority. The illiterate grandmother who cured all ailments for free with her kitchen and garden remedies was replaced by a trained army of specialized doctors housed in prohibitively expensive 5 star hospitals full of glittering gadgets who now manage disease with élan and the public fall at their feet and scramble to pay astronomical hospital bills.