Why vaccines cannot protect from disease 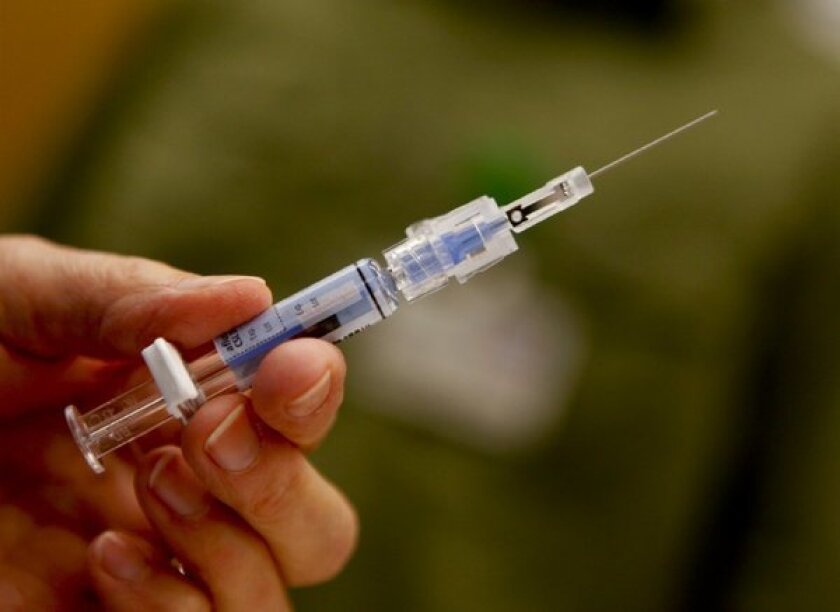