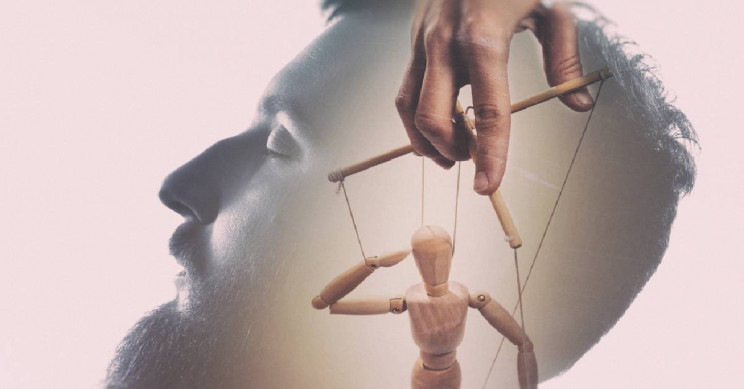 It is being argued that Bill Gates and Pentagon plans to modify behaviour with vaccines is a conspiracy theory. Let us look at what we can dig out.
We tend to ignore the mental and emotional impact of medical interventions. Questions have always been raised about vaccinations.
- How do the ingredients like mercury, and aluminium impact us? They are known to cross the blood brain barrier. They are also known to make the barrier porous. So everything crosses over. Cadmium and lead are used in the manufacturing process. What are the observed toxic impacts of heavy metals on the brain? Who were those mad hatters? Why did the Roman Empire collapse? What were the observed symptoms in the Minamata Bay poisoning? Why do dentists and their assistants face psychiatric problems? And is not aluminum linked to alzheimers? Mercury to Parkinsons?
- As the blood brain barrier is made porous how do the other ingredients therefore impact the brain? Vaccines are not about just antigens. We have adjuvants, excipients, disinfectants, emulsifiers, antibiotics, animal avian and insect cells, various serum to host those cells, viruses, aborted human and bovine fetal cells. What is their impact? What is their synergistic toxicity? Why are vaccines never tested against a genuine placebo?
- How do vaccines impact the gut? This issue agitated Dr Pushpa Bhargava as we all know. He was deeply disturbed at the implications. He wanted to investigate. The gut is the primeval brain. It is the first organ to form in the fetus and profoundly impacts the entire body and brain through the vagus nervous system.
- How are vaccines affecting the microbiome? The microbiome profoundly determines our moods and emotions. This issue has been raised in a BBC article.
- How do contaminants in vaccines (other metals ranging from stainless steel to uranium, opportunistic viruses) affect the psyche? Dr Judy is talking about retroviruses. She is talking about how even storage of cells can lead to contamination! Why was the laboratory of Eddie Murphy closed down? Why does the CDC sit on its own findings about virus contamination in vaccines? Why does it not answer vital questions regularly raised in its own conferences by highly credible scientists?
- Why were cases of schizophrenia and insanity recorded as small pox vaccine adverse effects? Schizophrenia is also listed as a swine flu vaccine adverse effect. The flu vaccines are notorious for their mental impacts.
- Why is the combined impact of the vaccination schedule never investigated? What is it going to reveal?
- Why are our children on psychiatric medications all over the globe? Why are 1 in 6 children suffering from neuropsychiatric disorders? Why are pediatric clinics not complete without neurologists and psychiatrists? Why do autistic children have such serious gut issues?
- Why is mental health of the general population emerging as such a serious issue? Why are sales of psychiatric medications reaching a peak?
Vaccination is about not asking questions. Currently we have reached a stage where the public are asking questions and in very large numbers. In a survey one third of Americans have expressed concerns about the coming vaccine. A White House petition to book Bill Gates has gained half a million signatures. The US President has on TV expressed his doubts about the vaccine. He has said, maybe I will refuse it. Bill Gates is recorded saying he advised the US President against setting up a vaccine safety commission and investigating vaccine adverse effects. African politicians have on record stated the vaccine should be tested first on the politicians and experts suggesting them. They have expressed doubts that Bill Gates is bribing politicians for pushing forward mandatory vaccination. Dr Balram Bhargav, Head ICMR, does not feel a vaccine is the answer. Science is getting mauled. We have reached the zenith. This could have been avoided if our experts would have asked basic questions. Why did they not? Why ARE they not?
And it is not just bothersome and ignorant activists asking questions. Plenty of highly qualified doctors and scientists have expressed their concerns ever since Jenner came out with his miracle solution. Why are their voices and work ignored?
What is at stake here?
What is the agenda?
Parents would do their children a lot of good if they stopped believing in pediatricians. They are trained to harm children. Their income is centered around vaccines and treating the consequent adverse effects. They and their associations are willing slaves to the system. They have gone to the extent of physically assaulting whistleblowing senior members who have pointed out the unholy nexus with pharmaceutical companies.