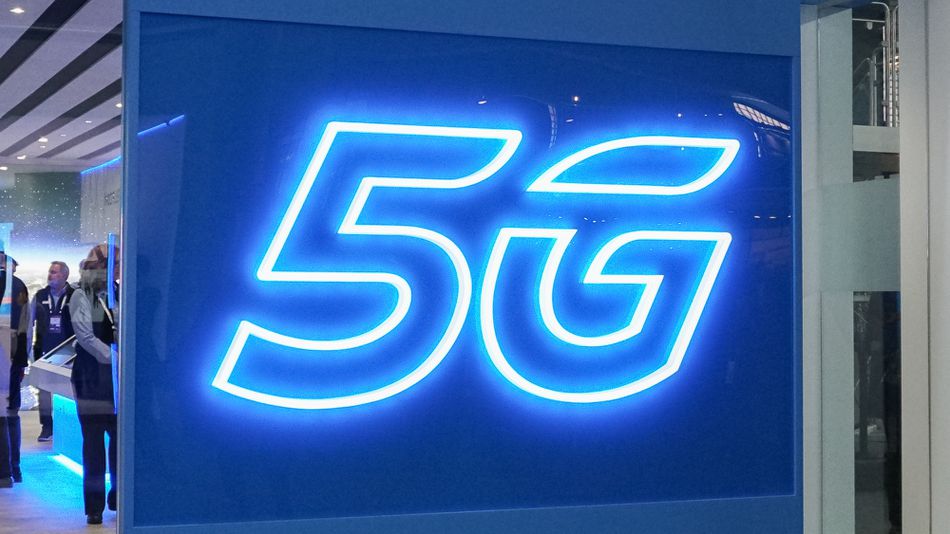 The impacts of wireless and wifi have been studied since the 1990s and links to cancer, cell and DNA damage, immune system damage, skin damage, mental adverse effects, insomnia, sterility etc in humans’ animal’s birds and insects have been found. These studies have mostly studied frequencies from 700mbps to 5Ghz and made these alarming discoveries. 5G will initially have frequencies up to 90Ghz. When fully implemented the frequency range will increase to 300 Ghz. It is madness to allow this. The industry steadfastly refuses to carry out safety studies simply because no study can declare them safe.
It will literally fry you. A short experiment was carried out in Netherlands in a forest. The birds died. Ducks swimming in water dived into the water and did not come out till it was switched off. In a school children developed cancers. People have recorded vegetation drying up and shrivelling and turning brown near transmitters. When in full force 20,000 satellites launched by 5 companies will be beaming 5G waves into the earth. These short range waves will require one transmitter every 300 meters. There will be no escape for anyone. Your phone seeking those waves will emit radiation at a scale that is now ascribed to cell phone towers. How is it going to affect children, those already sick, women and the elderly? thousands of studies have sounded alarm.
If you dive deep into it you will find it difficult to digest what is being planned. With 5G will come artificial intelligence, machine to machine learning and robotics. The IT people are being told their employability will increase. In reality they will all lose their jobs as artificial intelligence will do the programming. Engineers will not be needed as machines will create and maintain machines.
Menial jobs will be replaced by robots. Doctors will not be needed as computers will treat people and robots will do surgery. Banks will not be needed as people will be micro chipped and that chip will be their ID card, bank account, attendance card and even ensure entry into houses and buildings.
These chips can also carry "medicines" as nano particles which can be released by remote control by your computer doctor. As has been already declared the chip as a brain implant will also connect you to computers and other devices so you can communicate with them - or rather they can control you. You will not need prisons anymore. Disabling your chip will be enough to throw you away from society and all facilities and probably lead to your death as well if the chip releases the relevant "medicine".
Drivers of all kinds (cars, buses, trains, planes) will no longer be needed. No more security guards. Farming and farmers will become mechanized - already pointed out by Indian media. Waiters, retail salesmen, house workers will be replaced by robots. Your life partner or sexual partner too can be one. Even your spiritual Guru can be a robot as has already happened in a Buddhist monastery. These robots when asked have humorously confirmed that the day is very near when they will be our rulers and we will be at their back and call. The question is who will rule through them?
So mankind will become redundant. There is thus talk of population control and depopulation - the elimination of useless eaters. There is plan to reduce population by 80 to 90%. Mostly laboratory produced disease agents, vaccines and medications to "prevent and treat" them, aero spraying either disease agents or neurotoxins, and "advances in agriculture" will do the job creating the huge epidemics that Bill Gates is constantly warning about. We will be told that these steps will be for our good. Wars and riots will be also engineered. That climate geoengineering is going on is now public knowledge. Even seismic events can be triggered. Society will be re-engineered. If you read the SDG 2030 goals of the UN many aspects of the plan are covered in that pretending to be steps towards sustainability.
I would not like to be a part of such a society. I am happy that I am not an expert in any field and therefore will not have any hand in fulfilling these objectives.
How will the elite escape? Huge underground cities with provisions to last for decades have been built. Many have private underground fully stocked bunkers. But still why is all of this required? Why is it being done? At whose behest? Who is the world preparing to invite? Are they already here? Who are they?

There are more than 1,000 scientific studies conducted by independent researchers from around the world concerning the biological effects of RF radiation. Here we present some of the most recent.