I do not support secularism. 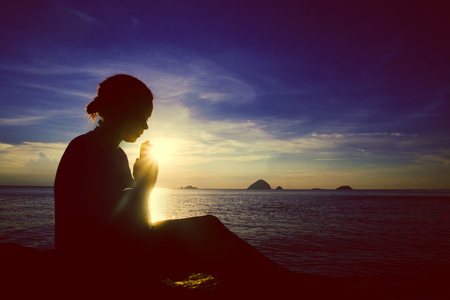 Secularism is a fancy word that hides a devious agenda. The agenda that brought down religion based civilizations all over the globe to infiltrate a Luciferian doctrine with capitalist powers leading the campaign.

Christianity was dumbed down and diluted, the Muslim world financed to fight wars on behalf of the Luciferian regime and ironically destroy the strongholds of its own religion, and the Hindus cut off from their heritage and now attacked in the name of gender equity and environment.

Communist regimes are openly killing faith based people and destroying their places of worship. All this while the Christian populations of Europe, Britain and USA are being subjugated in their own countries and are observing Luciferian places of worship coming up. It is expected that Rome will soon launch a new religion and its representatives and building structures have already hinted at it.

What about the atheists? They seem to be in favour of this change as they mistakenly believe it will lead to a godless regime. When ultimately they are faced with hideous Luciferian idols and their perverted rituals derived from a pre flood Egyptian civilization they may rue their decision.

It now depends on people of faith to rekindle the true flame of their religions and fight the advancing foe. To activists I will appeal to please investigate the sources and intentions behind their funding. All this new age rights based stuff simply contributes to the agenda. The total freedom they seek is in reality the road towards ultimate slavery. A slave race utterly subjugated to an elite race for all their needs.

Now we are economically ruled by the 1%. Suddenly we will find we are absolutely under their control. In this hazy scenario it is very difficult to determine friend or foe. If we act as individuals the haze will only thicken. If we can come together the agenda can still be defeated.