What is causing gender confusion? 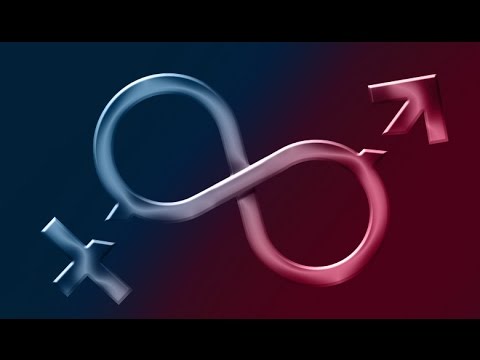 Worldwide there is concern about gender fluidity. We now have epidemics of persons confused about their gender identity. There are several explanations.

It has been observed that industrial and pesticide pollution is causing homosexual behaviour in frogs, fishes and birds. This has also been observed for pharma drugs present as pollutants in water bodies. Recently an UN expert has confirmed that this is also causing gender confusion in human beings.

An Italian scientist has revealed vaccines are causing homosexuality and it has been reported in mainstream media without much opposition and ridicule. Vaccines contain heavy metals (known to cause gender confusion) and also aborted fetal cells from both male and female fetuses. DNA transfer is logical and is known as reverse transcriptase.


If pharma drug run off in waters can cause homosexual behaviour we can well imagine the impacts on those who are directly taking them. Another very important thing is vaccines are targeted at pregnant women and infants. Thus the very formation and crucial development stage is directly affected.

The latest study reveals that a disturbed immune system in infants interferes with a section of the brain that determines gender characteristics. That vaccines are causing genetic mutations and stress has been studied. It is also known that common childhood illnesses are a part of the development process. Interfering with this has as yet unknown consequences.

Further, today the males are hell bent on wasting their sperm from a very early age. It is but logical they will become effeminate as they waste hormones. As puberty comes in early excessive sexual drives may also result in unnatural encounters simply because they become available. The habits can change ones gender perception.