We are not against doctors. 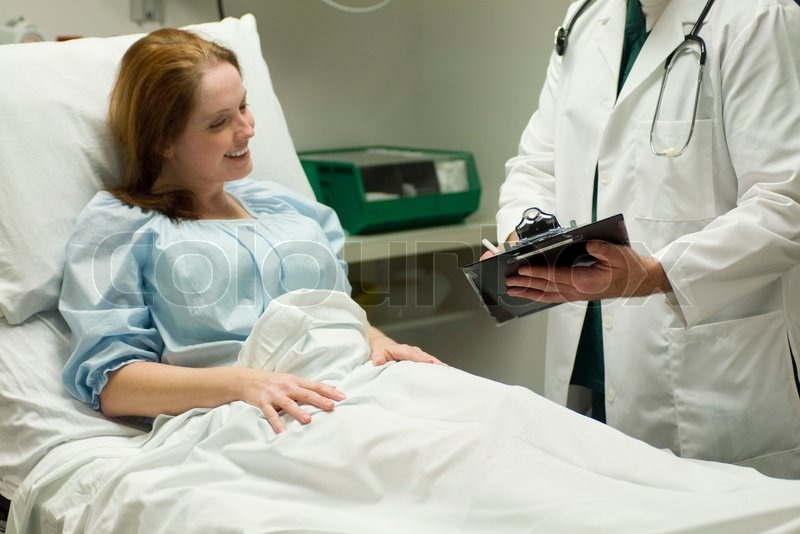 We are not against doctors. What we want is simply that they join us and work for medical reforms. That reform will not be easy. We have to start by going against the present medical education system and turn it into a healing modality.

There has been enough damage wrought at least since 1910. A report in 2011 says this form of medicine kills 999,936 every year in the US alone. That is more than the number of people killed by diseases - most induced by this very system.

This is unacceptable. We cannot allow ourselves, our children, our families and friends to be mercilessly butchered so that pharma companies profit. It is an insane idea. For that matter the system is equally dangerous for the doctors who are committing suicide or leaving active practice to take up ancillary jobs unable to tolerate the unethical demands of their masters.

The doctors must wake up to the carnage and bury their ego and arrogance. Today their patients know more about health than they. It is not possible to battle knowledge with ignorance. The only way out for the profession is to study holistic sciences and start undoing the damage. If the goal is to heal then they should set about doing it rather than refusing to see the writing on the wall.