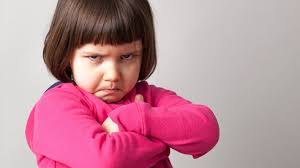 Here are 22 studies that big pharma, the government, and their medical puppets definitely don't want you to know about . . .