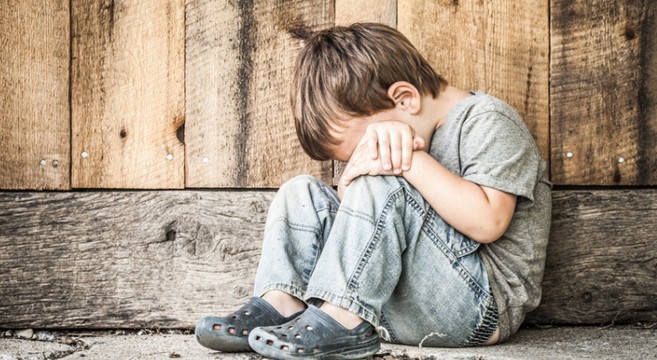 In the last two months, the United States government separated over 2,000 children under the age of 18 from their parents after they’d crossed the U.S. southern border. The children, some still infants, were sent to shelters, alone, with their parents detained under the Trump Administration’s “zero-tolerance” policy on immigration. Even with new pledges to end the practice of separation, there seems to be no system or plan in place to reunite these children with their families.
A wealth of medical and scientific research shows the devastating effect separation from a parent can have on children, particularly young children. The distress and upheaval are emotionally and physically overwhelming in the short-term, but such a trauma in someone’s childhood is also connected to long-term biological changes that put them at risk for psychological and medical problems throughout their lives. It’s one reason why multiple medical groups have, in the past week, condemned the practice of separating families.
“It’s a public example of institutionalized, severe trauma at extraordinarily critical periods in childhood development,” says Kerry Ressler, chief scientific officer and James and Patricia Poitras Chair in Psychiatry at McLean Hospital in Massachusetts. “This is a population that’s already at high risk due to socioeconomic and other factors, and you’re adding on to that this enormous physical and emotional trauma of parental separation. For kids certainly five to ten and younger, this is about as traumatic as a thing as you can do to them.”
Young children rely on their parents to help them handle unfamiliar, stressful situations because their ability to regulate their emotional response to change, or threats in the environment, isn’t fully developed yet. “Children use parents and familiar caregivers as a way to navigate uncertainty and stress in the world,” says Seth Pollak, who heads the Child Emotion Research Laboratory at the University of Wisconsin. “They can’t handle things alone the way adults can.”
https://www.popsci.com/childhood-trauma-epigenetic