Toxemia Explained - The 7 Stages of Disease.

Toxemia Explained - The 7 Stages of Disease. 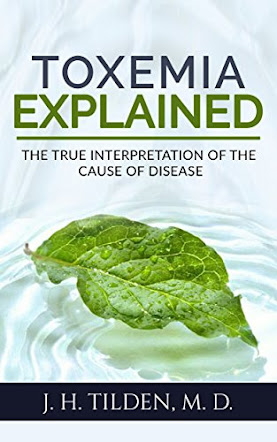