Do Vaccines Save Millions of Lives? 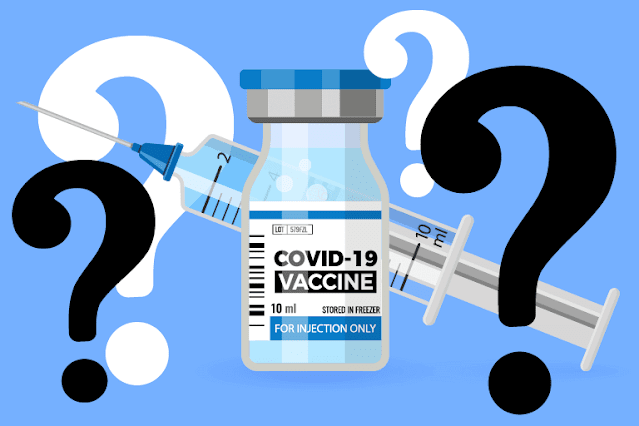 Do Vaccines Save Millions of Lives?

Vaccination (immunization) in general is a preventive process. Suppose a disease affects 10% of the population and an immunization programme promises to reduce it to 0.5% (it can't eliminate it in a finite time). This means that 90% of the population is safe any way, and another 9.5 percent become safe due to the vaccine.

She essentially believes that she is saved by the vaccine 100%, but in effect her chances of escaping the disease have only improved by 9.5%, and that too only if the vaccination succeeds. Her not knowing this increment is in some ways a failure of the medical ethics of informed consent. There is no way in which the individual can understand or reason whether the vaccination should be taken or not.

Again, a lack of knowledge makes it a risk of serious morbidity or mortality, due to criminal negligence on the part of the health care system. In general this logic is inescapable it seems to me. It hinges on the willing acceptance by the population which is in total ignorance of the specific medical character of the disease, the preventive intervention, and without any physiopathological fact that causes her to submit to it. There is no symptom. Hence the expert logic that drives the system will tend to divorce it more and more from patient control.

Hence a health activism has to be extremely and structurally cautious about introducing new preventive measures. On the other hand, preventive medicine has to be permanently provisional. It is only because a given present disease cannot be treated quickly, conveniently and with no disablement and minimal discomfort, that it has to be prevented. Preventive medicine on the basis of whole populations is in its structure somewhat prone to be susceptible to be illogical. The drive should be towards more and more comprehensive, effective and fast means of cure, rather than prevention.