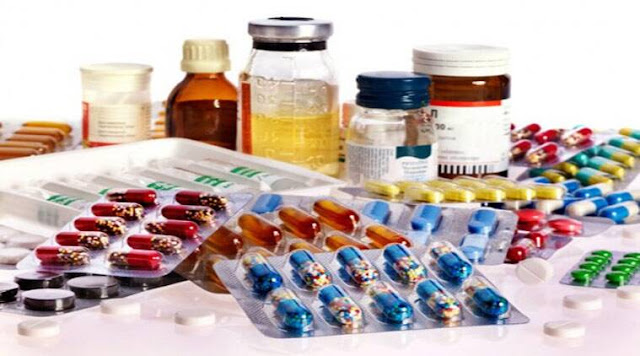 Medicine is a business, a marketing set up. The whole focus is on selling the drugs and devices manufactured by the world's largest industry. This industry is the most profitable and controls the world. It can bend any law, profit even after paying fines, appoints its own politicians, drafts its own policies, controls the agencies that are supposed to regulate it, is responsible for the majority of deaths worldwide, and yet is perceived to be benign and caring.

It is magic, deception, and sorcery; the worst form of quackery that has appeared in the history of human civilization.

It does not bother about ascertaining the real cause of any disease, ascribes the impact of the cause to be the causal factor, concentrates on administration of drugs that it loves to call treatment, and has convinced the world that adverse effects are fresh diseases that need treatment. When deaths occur the public is assured that it is unfortunate and all steps were taken to save the person. Studies however ascribe the majority of the deaths to be the result of both right or wrong treatment.

Its practitioners remain oblivious to the consequences of their actions. They remain blind to the fact that they do not contribute to health in any way and that their actions are a war on health. The steady stream of unfortunate victims that swarm the clinics and hospitals keeps them busy and they practice what they are taught without questioning their education.

Doctors are the tip of the iceberg. The wide range of stakeholders that gain from this deception ranges from Presidents and Prime Ministers to those who recycle expired medicines (chemicals do not expire). Almost every family has someone who gains from this trade. The shares of pharma companies are prized possession and billions gain from the sinful profits.

It has blind followers who praise its crimes and exult how science has replaced superstitious life giving holistic systems like ayurveda, naturopathy, homeopathy, and Unani.

Its researchers dive into cells and microbes hunting for health without being worried about the consequences of what they do. To them human beings are redundant. They assume their actions somehow contribute to the overall picture without realizing the industry keeps them busy to sell its wares.

This set up represents everything that is wrong with our world.