The spiritual connection to disease 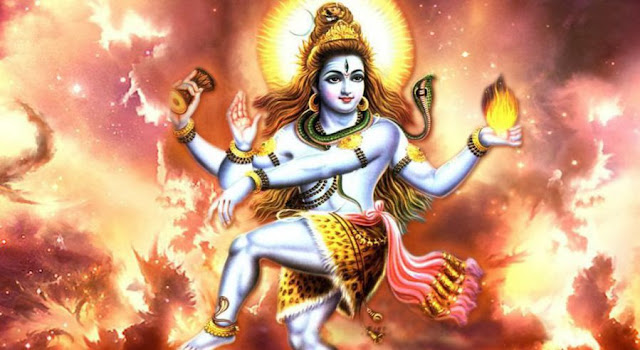 For the sake of easy understanding we talk of disease as a set of physical and mental symptoms that are a response to toxicity and collection of waste matter.

However in the Indian subcontinent suffering has a different connotation. Behind the veneer of plenty and permanence is seen lurking such phenomenon as change, disease, decay, old age and death. These agitate the thinkers and they seek a reality that would be free of such undesirable and painful experiences.

The visible world is portrayed as an outcome of Bhava Roga or attraction towards the pleasures of the phenomenal. It is compared to the camel that consumes thorny shrubs as food. In the process it gets hurt, its tongue gets torn, but it still consumes it. Similarly every person is buffeted by the travails of life but he still nurtures the dream that unalloyed pleasure would one day be his. This propels him into transmigration - moving from one dream to another - till one day the  pain and suffering becomes too much and he starts questioning his existence.

We love our bodies and minds. Almost all our efforts go towards propping up and beautifying our physical appearance. We are also mindful of our ego and feed it so as to improve our prospects and have better amenities and attention than our friends and neighbours. However it is these actions that open the door to suffering. We separate ourselves and have to worry about our independent existence. The body and mind is subject to disease, decay and change and causes us endless pain.

Our scriptures talk of suffering in the womb, and the painful process of birth and death as reason enough to strive towards a thoughtful existence, develop dispassion, and move from the ephemeral world to our permanent and real existence as consciousness. 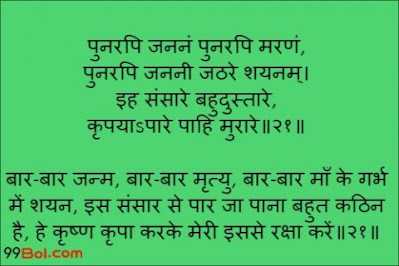 The Buddhists call the womb a hellish experience. Sri Ramana Maharshi said the body is a tumour and that only after it dropped did one experience real peace and joy. Sri Nisargadutta Maharaj explains how the consciousness gets trapped and obtains a physical body in the womb. After birth it feels it is a separate entity and becomes worried as to who will look after it. The mother who draws it to her breast assures it that it is indeed looked after. But the insecurity becomes a part of life. Nisargadutta says this is the primal fault and that no one is born, lives and dies. Existence is a continuous process in consciousness.

Thus disease goes much beyond physical suffering and the answer goes beyond administering herbs and treatment. Disease is seen in terms of a false existence propelled by false notions. Whereas the western world looks at the world as a source of enjoyment, the easterners look at it as a boat to cross the ocean of humdrum existence. Education in the eastern world was about teaching a child the philosophical systems so he could choose a path and obtain liberation from the illusion called life.

It is interesting that the Buddha advocated repeating the core precepts of Buddhism before the sick because a suffering person would quickly latch on to the importance of the precepts and resolve to practice them to be free from all kinds of suffering. It is not that the Buddha did not acknowledge physical suffering. He was moved by the suffering that monks underwent and made it a rule that it was the duty of brother monks to nurse the suffering and relieve him of disease. He preached the tenets of ayurveda through lores and ensured everyone understood them. He also developed esoteric practices like mantras and worship of particular deities to ensure quick relief.

Disease then is our attachment to this world that makes us forget our true nature. The cure lies in recognizing suffering for what it is and through discipline or contemplation breaking free of the structured illusion that envelopes us and keeps us trapped in the realm of falsehood.