What are the basic problems with the virus theory? 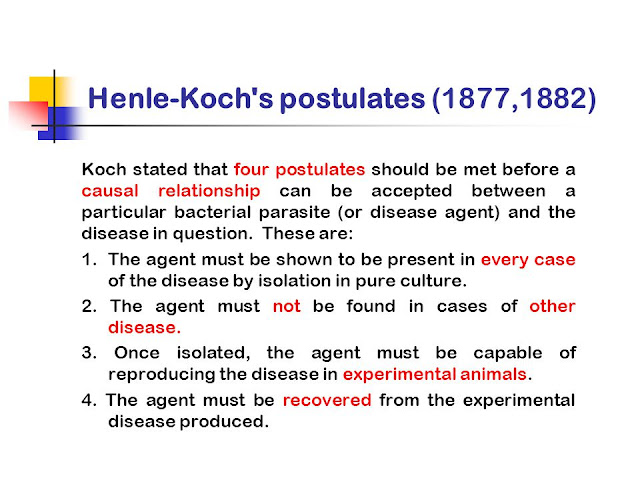 What are the basic problems with the virus theory?

- Pasteur was of the belief that germs cause disease. However it was found that there were diseases for which germs could not be blamed

- It was claimed minute particles were indeed involved and they were named "virus". Ironically the Latin word virus translates to toxins!

- Soon many diseases began to be called viral diseases

- However it was soon realized that no virus fulfilled the Koch Postulates! Koch himself admitted this

- Pasteur is also said to have repented on his death bed, confessing to Bernard that germs do not cause disease, the terrain is important

- No virus fulfilled the Rivers Postulates either

What are some other issues?

Dr Stephen Lenka pointed out that the process of viral isolation and evidence that viruses enter cells, replicate, and destroy the cell is riddled full of holes.

- It is not possible to purify and isolate viruses. Therefore a process called ultra centrifuge is used to get as close as possible. However this process involves isolating a mass of matter in which it is presumed the virus exists

- In 1954 John Enders first used this method to isolate the measles virus. In his paper is a sentence that shows how he himself was not convinced

- To prove viruses cause disease, the matter extracted is mixed with certain chemicals and is dropped into a petri dish containing vero cells kept in a solution

Dr Stephen Lenka, himself a virologist pointed out the flaws in the process;

- The matter extracted is mixed with chemicals that have the ability to destroy cells!

- When a cell is extracted from the body it loses its vitality. When it is kept in a solution that is nutrition deficient it further weakens

- When the matter mixed with chemicals that can destroy cells is put into the petri dish the cell is destroyed and the viruses within the cell come out. This is shown as proof that the external virus destroyed the cell, replicated, and burst out!

If the chemicals alone, without any viral matter, are put into the petri dish the cell is destroyed!

So there goes the virus theory.

There are some other issues;

- Viruses can only be examined under electron microscopes. The matter containing the virus is biological

- Electron microscopes emit a lot of heat. The biological matter being investigated will not survive the heat

- Electron microscopes provides still pictures and not videos. Therefore it is not possible to say whether a virus is entering the cell or emerging from it after replication

Thus we see that the virus theory is full of assumptions that can be manipulated to suit the narrative.

So why is the virus theory still in the minds of doctors and scientists?

- The first thing is propaganda that exists in medical education

But what is the reality?

Then why do people fall sick simultaneously?

- In autumn all the trees start shedding their leaves simultaneously so that they can grow new ones. This is a form of regeneration. Do we hunt for viruses that cause this phenomenon?

- We have always witnessed seasonal diseases. When seasons change there are subtle changes in temperature/ electricity that induce these diseases. The body detoxifies through these acute symptoms and this is also a necessary form of renewal

- People living under similar stresses will express the same symptoms. The stresses can be of various types

- Today globally the people consume the same kind of food and are exposed to the same kind of pollution/ toxins/ wireless waves. So there is ample reason why they can fall sick simultaneously and display the same detoxification symptoms

There is another aspect of Contagion that is explained by Dr Thomas Cowan. He calls it resonance. We are energy systems having magnetic and electrical fields. When we are close to a sick person and our body too needs detoxification, it can take up the symptoms for its own detoxification needs.

Thus there are ample examples that can logically explain why contagion can occur. It has also been shown with experiments that viruses are not responsible.

Yet another aspect exists;

- These pathogens are responsible for catabolism/ metabolism/ elimination and other needs. These processes may induce symptoms but they cannot be called disease.

- The body employs its own viruses for its serious detoxification needs; when impacted by heavy metals and likes

- When in that function the viruses are known as exosomes

- Thus the body does not really need any external virus

It is time to finally bury the germ and virus theory and turn our attention to health.