What is the guaranteed way of stopping the C drama? 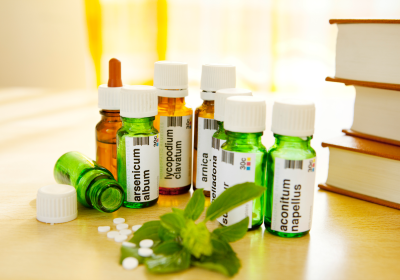 What is the guaranteed way of stopping the drama?

- Hand over the baton to the holistic doctors of India.

The holistic systems are not socially disruptive.

- They don't depend on the germ and virus theory

- They are less focussed on the contagion theory. They believe disease is an internal state of the body

- They do not induce fear in the minds of people. They realize that a positive attitude is the key towards healing

- They do not impoverish people

- They understand that the seemingly serious people, those who exhibit violent symptoms, are more likely to heal

- The preventive measures adopted actually prevent disease as they strengthen the body's defences. Prevention does not therefore lead to widespread adverse effects and deaths.

The holistic systems are our only hope. Why should people die from the flu? Why should the flu lead to societal collapse?