Why we respect Dr Wakefield. 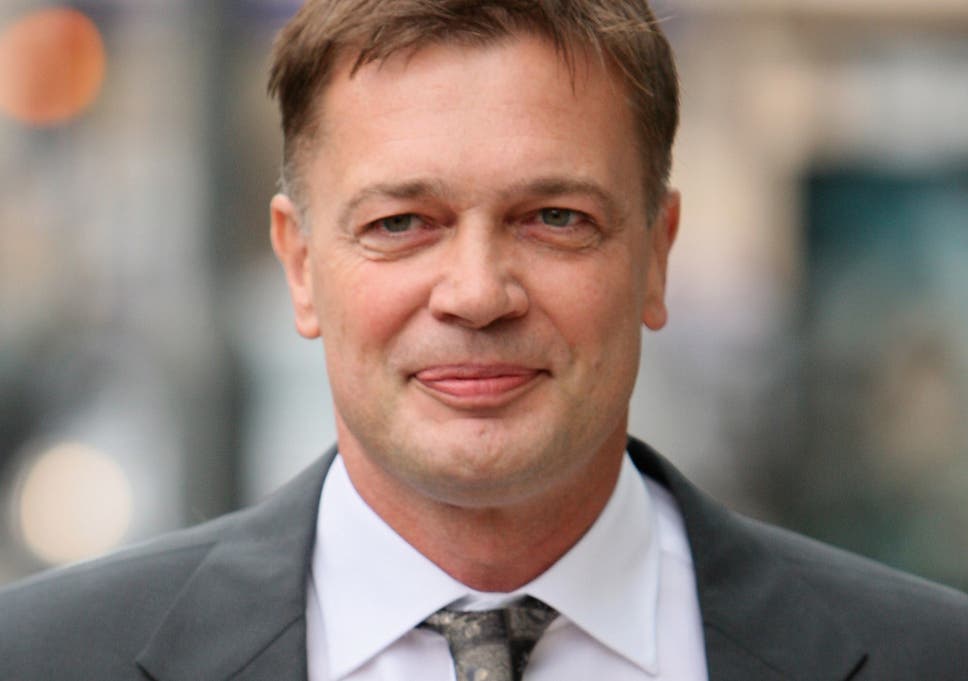 Dr. Wakefield is a gastroenterologist.

He observed 12 children at the request of several parents. These children, according to the parents, regressed immediately following the MMR vaccine. Dr. Wakefield, along with several co-authors, concluded that the MMR appeared to cause intestinal issues and may contribute to other autism like symptoms, however, "more research should be done."

The paper was not retracted because of issues with the data, but rather because the funding was from a parent's group. In essences, it has never been "debunked."

He was quickly attacked by associates of media mogul Rupert Murdoch who's son James happened to sit on the board of Merck. Wakefield never went to jail. He still practices medicine here in the US. His study has since been duplicated more than 2 dozen times and dozens of other studies have confirmed that there is a link.

Professor John Walker-Smith, the co-author on Wakefield’s study, won his appeal against the UK’s General Medical Council regulatory board. This board originally ruled against him and Dr. Andrew Wakefield for their roles in the 1998 Lancet MMR paper. The board admitted their original conclusions were based on “inadequate and superficial reasoning and in a number of instances, a wrong conclusion.”

Wakefield is currently in the process of appealing the ruling against him as well.

Dr. Wakefield was the victim of a massive smear campaign. All for making a discovery that would have changed the world's perception on vaccines. If word got out that the MMR contributed to gastrointestinal issues seen in autism, the MMR program would fail overnight.

What many people don't realize is that Dr. Wakefield has had the continued support of his "fraudulent" test families since 1998. Wakefield's partner who published the paper with him has since been exonerated and Wakefield is in the process of being exonerated.

It's important to also mention the CDC Whistleblower and the intentional destruction of data on their MMR vaccine studies. And also the famous "Danish study" in which no autism/vaccine link was found was done by Paul Thorsen and his co-authors. Paul Thorsen is a wanted fugitive for 13 counts of wire fraud and 9 counts of money laundering. A federal grand jury alleges that Thorsen stole over $1 million from autism research funding between February 2004 and June 2008. The study he published found no correlation between autism and vaccines.

So who is the real fraud? Merck killed 40,000 people with their Vioxx lies. Any study put out by a pharmaceutical company cannot be trusted as it was designed, executed, and published by scientists who will make a profit off of that drug/vaccine. This is a HUGE conflict of interest. Merck is a BILLION dollar corporation. There is MUCH money to be lost if their vaccine programs fail.

It's also important to mention that Dr. Wakefield was NOT anti-vaccine and, in fact, his own children were fully vaccinated. He simply found a correlation with gastronintestinal issues, regressive autism, and the measles virus in the gut after MMR vaccination and he published a study on that with the recommendation that this issue be looked at more closely. And so began the massive smear campaign that would discredit him and ultimately land him in the USA. The vaccine industry was extremely successful in demonizing him in the eyes of the world at that time.

And since that time, many MANY children have suffered vaccine injury that ultimately led to their autism diagnosis. In fact, autism is a listed side effect in some of the vaccine inserts. The government's own vaccine court has ruled in a few cases that certain vaccines were responsible for the child's regression into autism. Perhaps the most famous of these cases was the Hannah Poling case - http://www.cbsnews.com/.../family-to-receive-15m-plus-in.../

And thousands of families around the world (and especially in the US) continue to claim that their child regressed within days of certain vaccines (usually the MMR or the Dtap). Why should we not believe them? Why is their view of their child any less valid than your view of your child? They have nothing to gain by making these claims and they are risking their reputation as a sane person, in fact!

Most of these families will never make it to vaccine court. Their concerns over their child's new symptoms are quickly dismissed as "coincidence" by their doctor. The symptoms are not documented fast enough. Many parents are told it's normal to have a high fever, clinched fists, screaming, and even seizures after vaccines. And therefore there is no evidence to hold up in court. Hannah Poling's parents won their fight because her father was a practicing neurologist and her mother an attorney and registered nurse. They were extremely educated on the science and the law.

Start by reading this: http://www.ebcala.org/.../co-author-of-lancet-mmr-autism...

Then watch this movie - https://www.youtube.com/watch?v=FkYGSGKI16Q

And here is a list of 25 studies from around the world which have confirmed Wakefield’s findings: